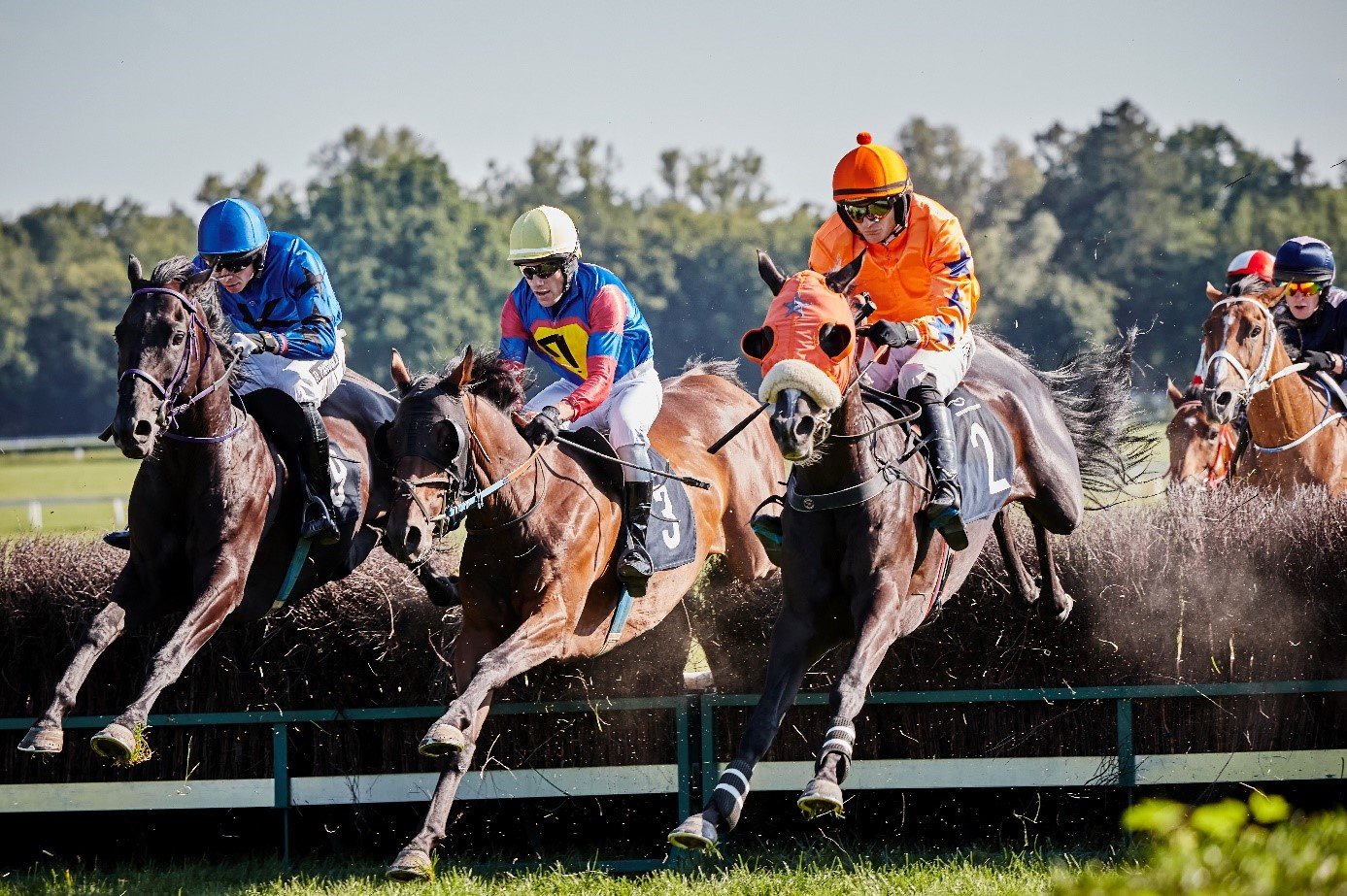 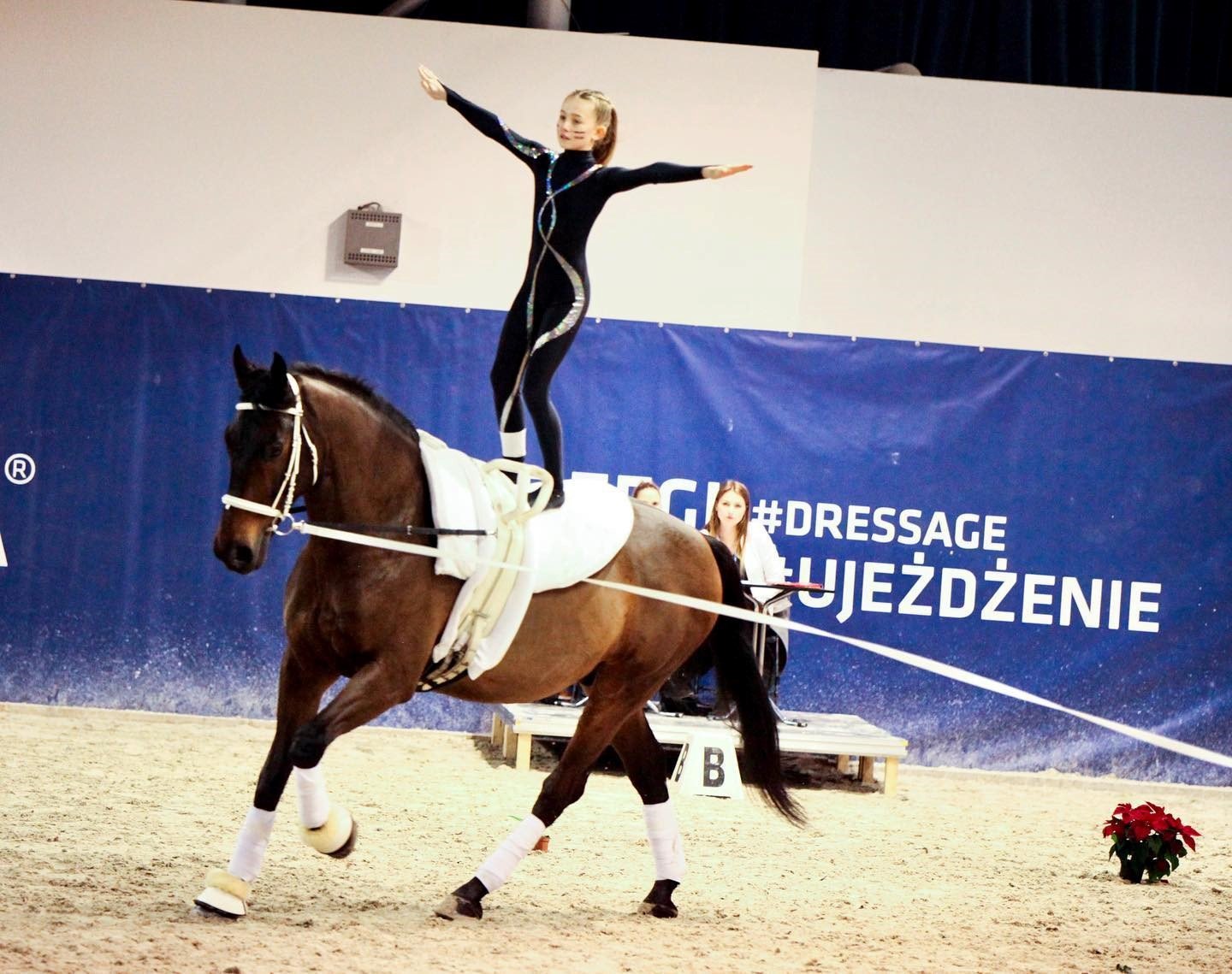 Best Vaulting teams from Poland will compete in Wroclaw Racecourse indoor arena. Vaulting competition is an amazing performance of gymnastic on the horseback. Vaulters compete as individuals, pairs and teams. Beginning vaulters compete in walk while experienced vaulters compete in canter. Vaulting competitions consist of compulsory exercises and choreographed freestyle exercises done to music. All teams have original outfits, but in line with the general dress code. Wroclaw’s team has 30 members and 3 of them perform also in the National Team. They do brideless vaulting show, which is unique in the world. 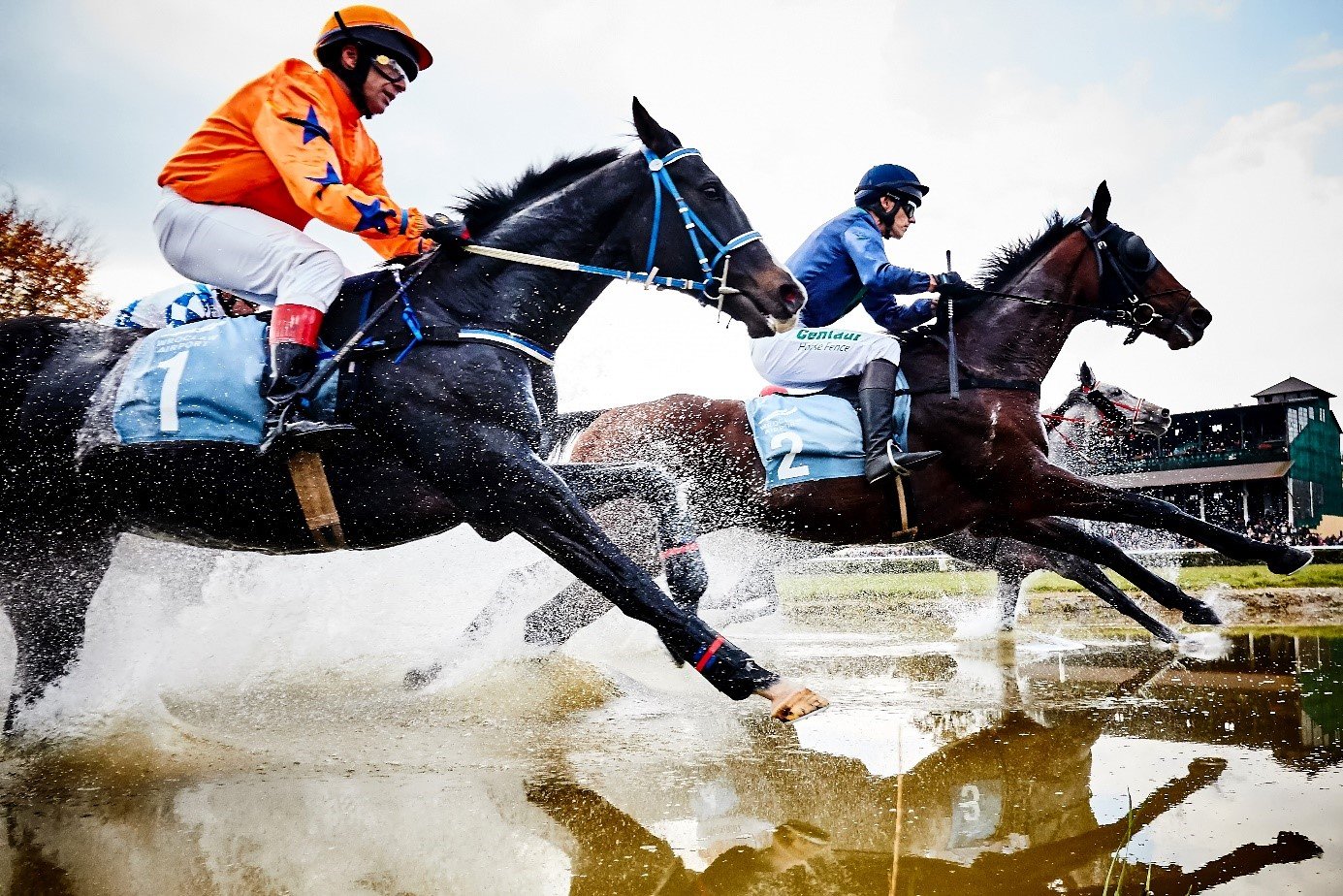 The inaugural day at Wroclaw Racecourse features international steeplechases and hurdles as well as flat races for Thoroughbred horses. Last year due to Covid restrictions opening of the season was run without audience, but this year we count for many spectators of this big event. 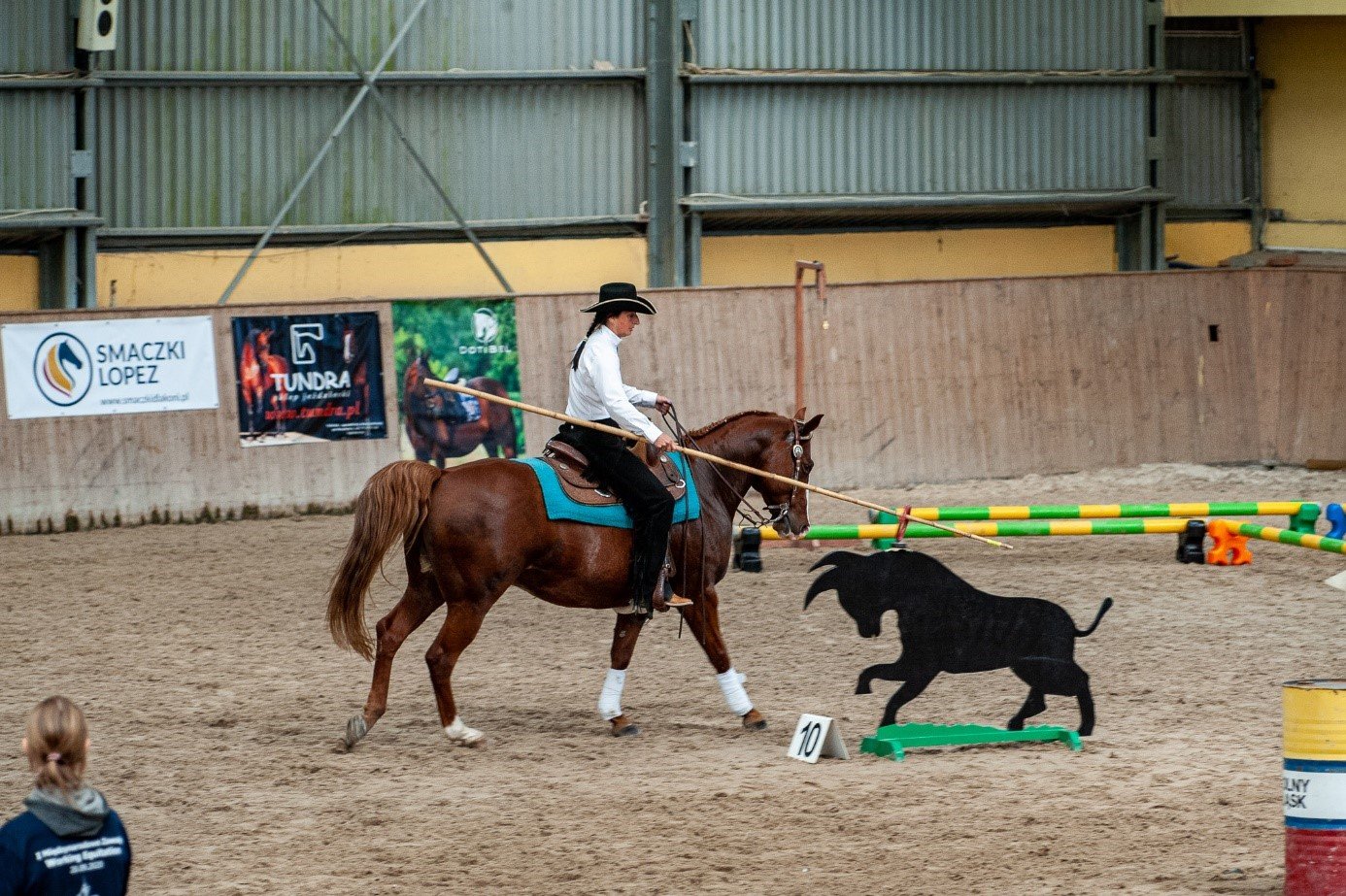 The aim of the Working Equitation discipline is to promote the traditional riding style used both in the army and in the field. In the competition there are many different obstacles like small bridges and gates, which can show cooperation and trust of the horse and rider. It is quite new in Poland but still growing discipline. In Wroclaw we have Working Equitation team trained by our instructor Anna Skrzypek. 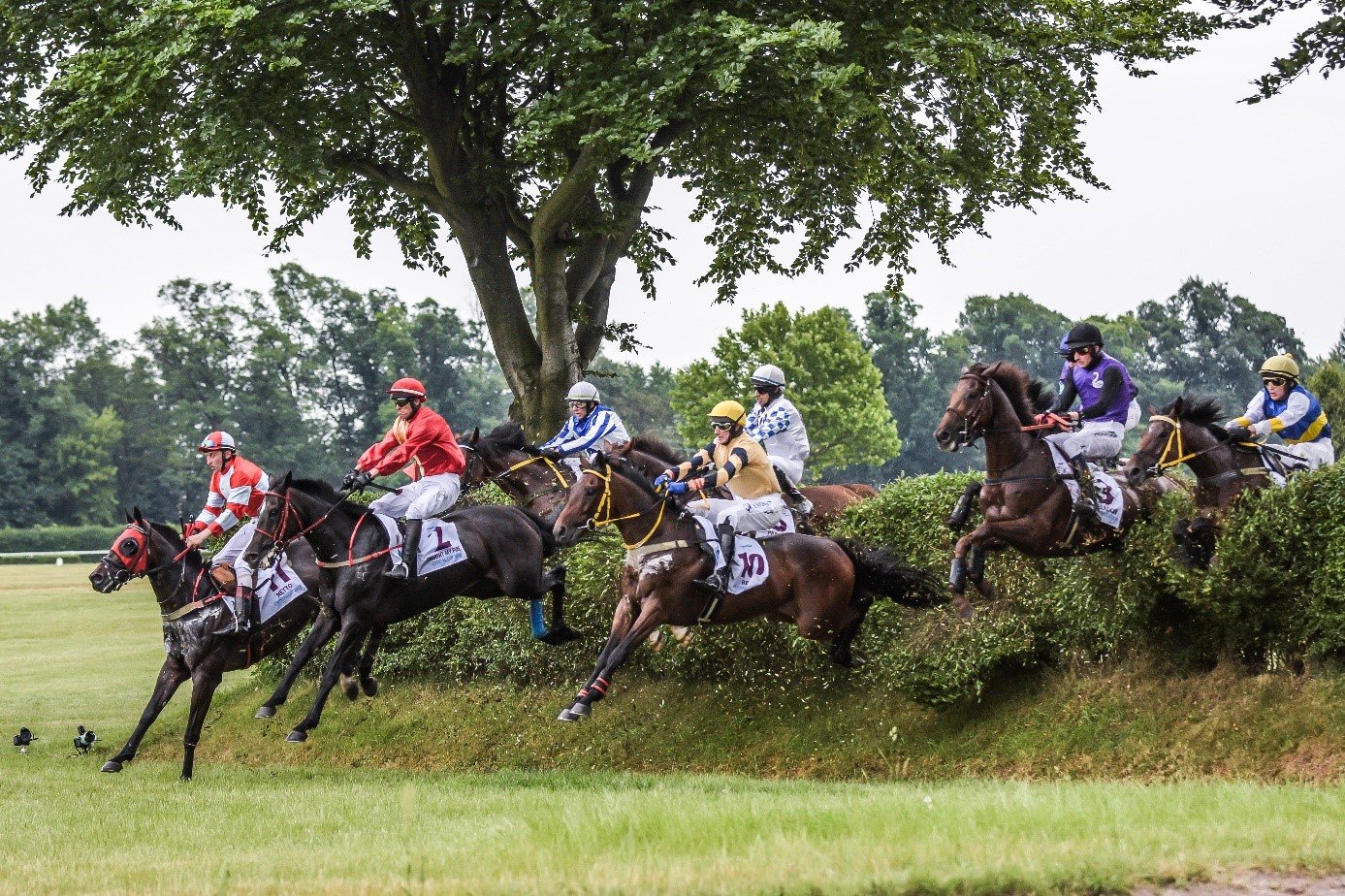 The climax of the horse racing season. Wroclaw Racecourse at Partynice is Poland’s only jump racecourse. The hardest fence on the Wielka Wroclawska course, the Grandstand Jump, is a 180cm high hedge with a ditch behind it – to cover it, a horse has to make a five-meter leap. Day full of emotions and entertainment for whole families. Last year, this event gathered a record audience of 16,000 people. 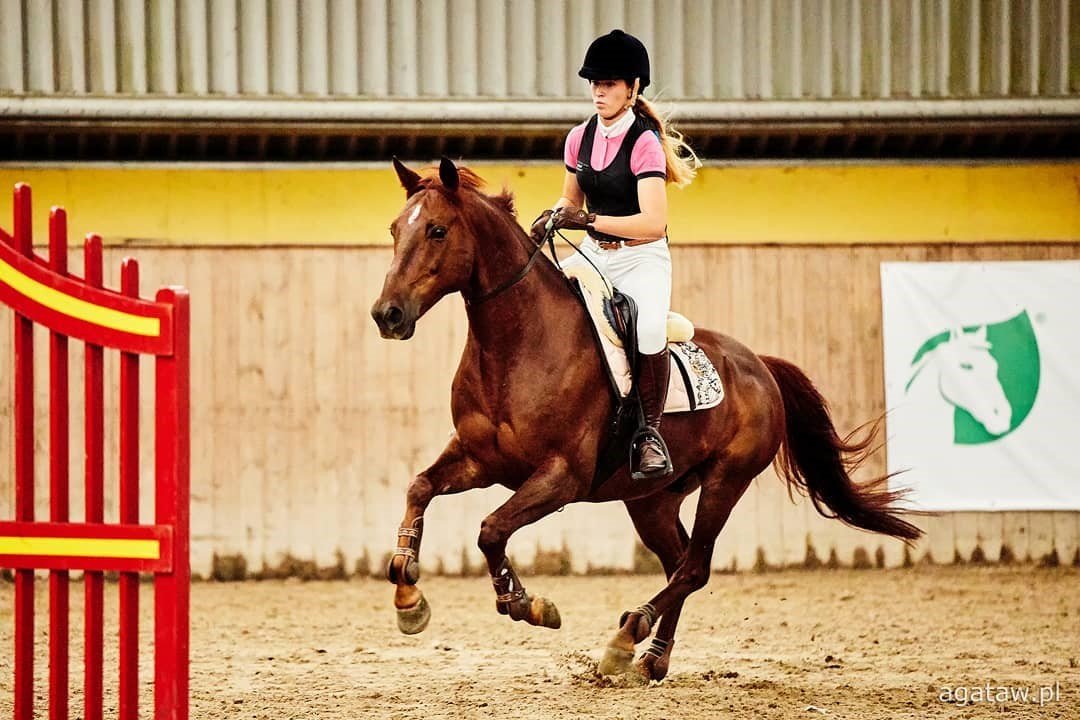 Riding a horse without a bridle is the demonstration of the highest level of trust between man and animal. There are more and more people riding this way in the world, but there is only one place where a championship competition is held annually – it is Wroclaw. There will be few different disciplines: dressage, show jumping, working equitation and liberty trail, and all these without a bridle! 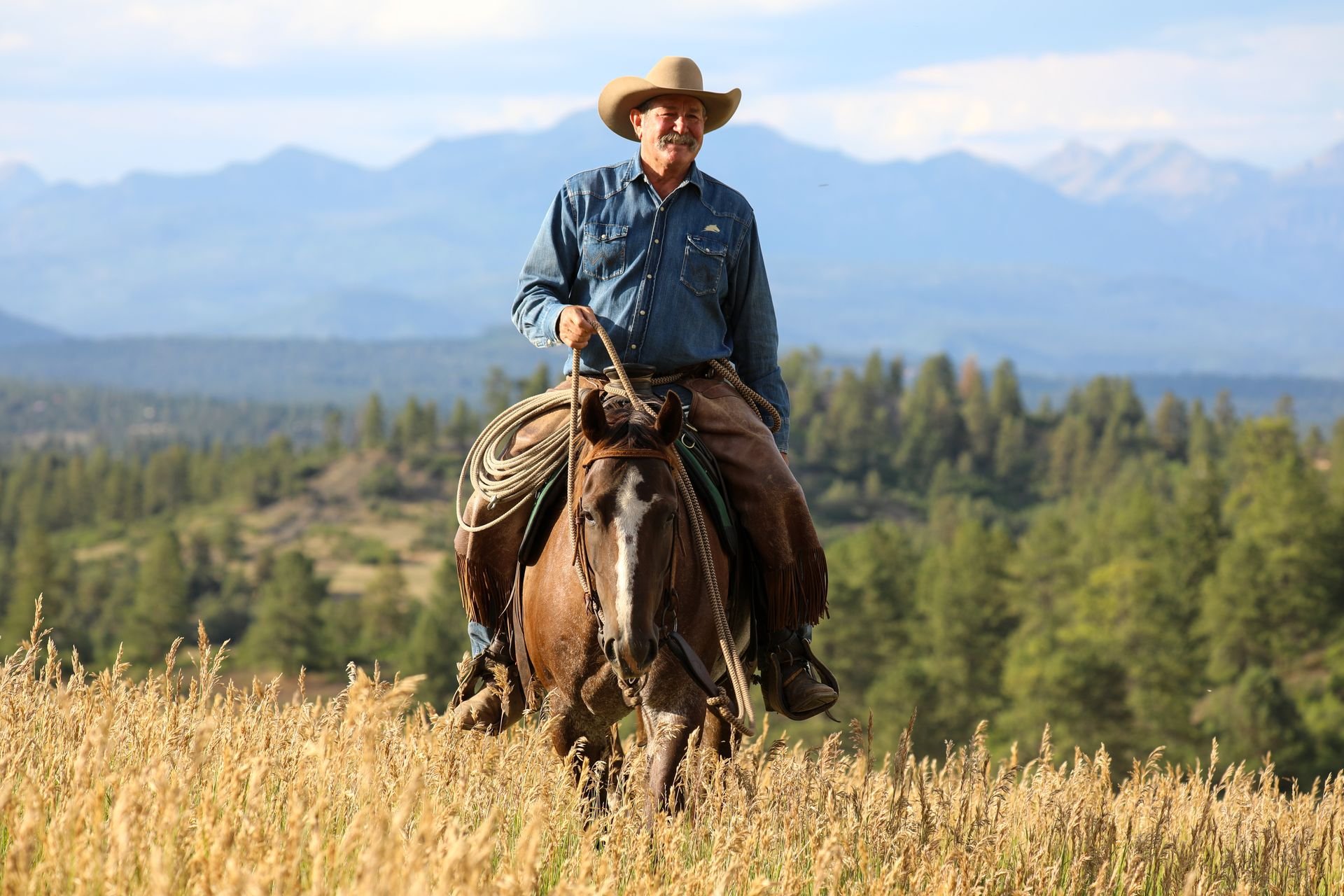 The most important event of 2022 at the Wrocław Racecourse! Four absolutely unique days with the natural horsemanship legend - Pat Parelli. The program includes: a lecture (September 15) and an equestrian clinic (September 16-18). More information on our website: https://www.torpartynice.pl/en/kalendarz-wydarzen/pat-parelli-clinic/. 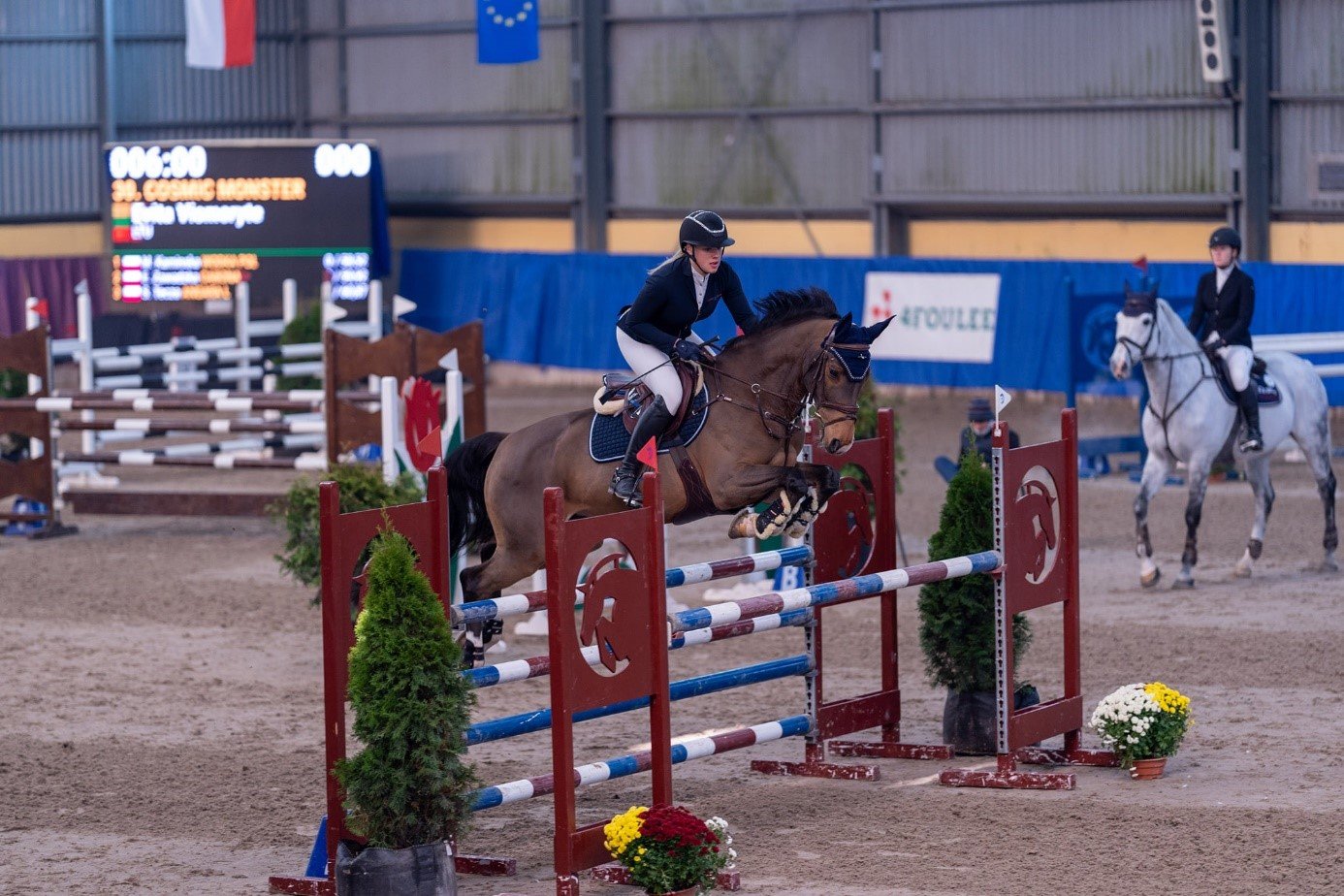