The ExpoÉgua, created in 1998, arose from the need to corroborate the understanding about Opposing some relative underestimation that mares were voted some decades ago. Most of Mares were used in light tillage work, on a produce farm in almost all parts of the year, being in generally small, but resistant, underfeed and barely protected from the cold weather.
There were few farmers who did not exploited and used this animals in farm management or just limiting mares to reproductive functions and its maternal instincts. If those who used them in agriculture had has proven functionality, others were limited to morphological evidence, with few exceptions. Fortunately, the level of nutrition has been improved, the selection has a scientific orientation and, besides reproductive functions , there are nowadays horses mares bullfighters, jumpers, "raidistas", in the international raid competitions,  among others, with due merit. The creators who are aware of the heritage of the genetic parameters features they possess, today, have a deference for the Mare, considering it and estimating it, by implicating itself with Golegã, for this noble Village to have the birth of ExpoÉgua, which has already been affirmed as its space of choice and distinction.

In May, since 2001, the Confraternity of Saint Martin’s Pilgrims, with their dress costume pilgrim and trail etiquette, equipment and clothing, begins the pilgrimage in Arneiro, after following the pilgrimages masters “Romeiro-Mor “and “Romeiro-Mestre”, and doing the way in direction to sacred places, like the Golegã’s Mother-Church (XV-XVI centuries) or the Chapels of Saint Caetano and Our Lady of Compassion, Brôa and Paúl, and in the presence of the figure of Saint Martin, fulfills his vows and his devotions, after which, pilgrims share their tradicional open meal, and a time made for friendship around the table, eating, drinking, and then singing and dancing next to the chapel or in the fields, expressing their joy, with great enthusiasm, in a meeting that seems to them like an absolute gift from God. 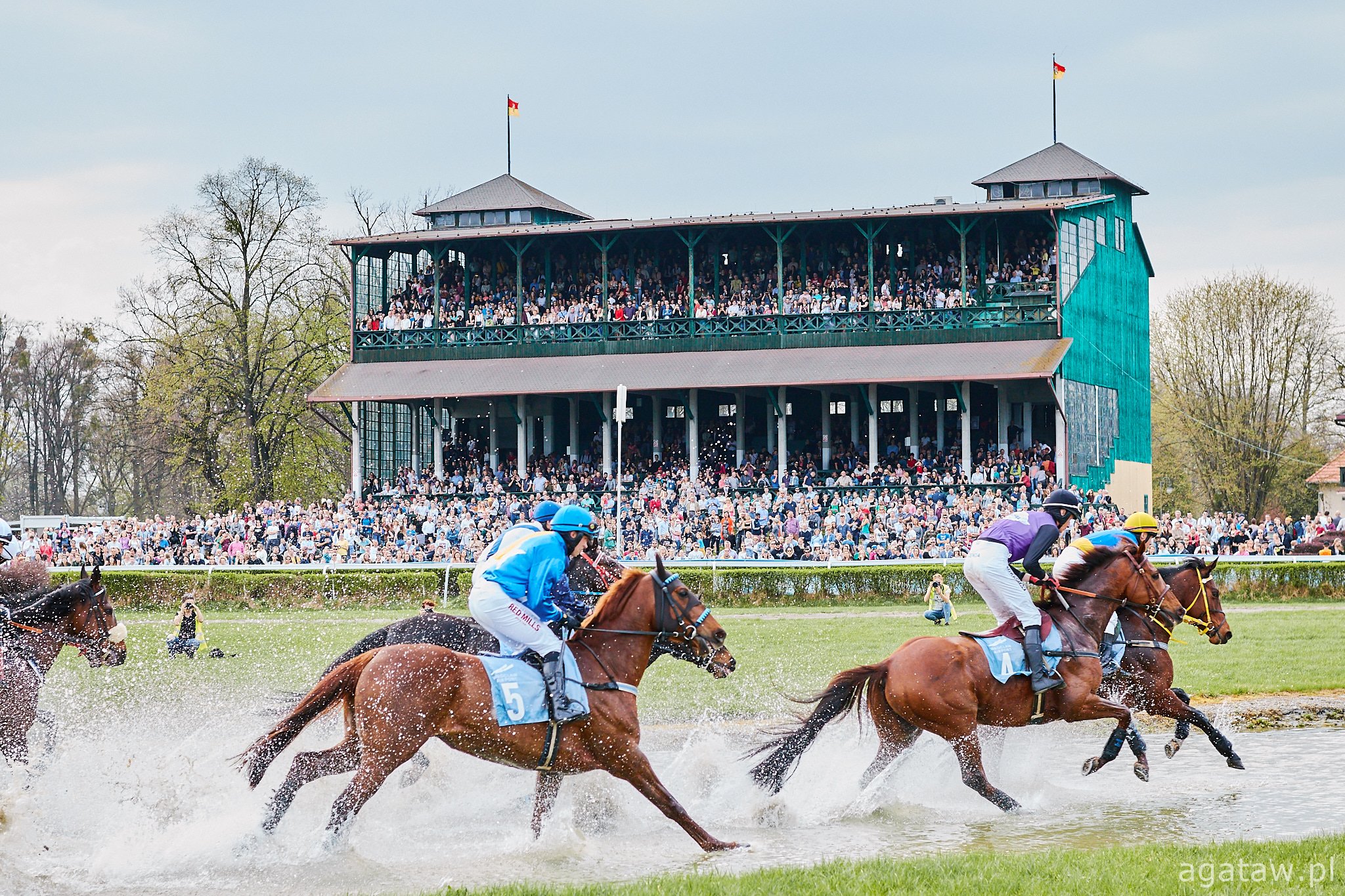 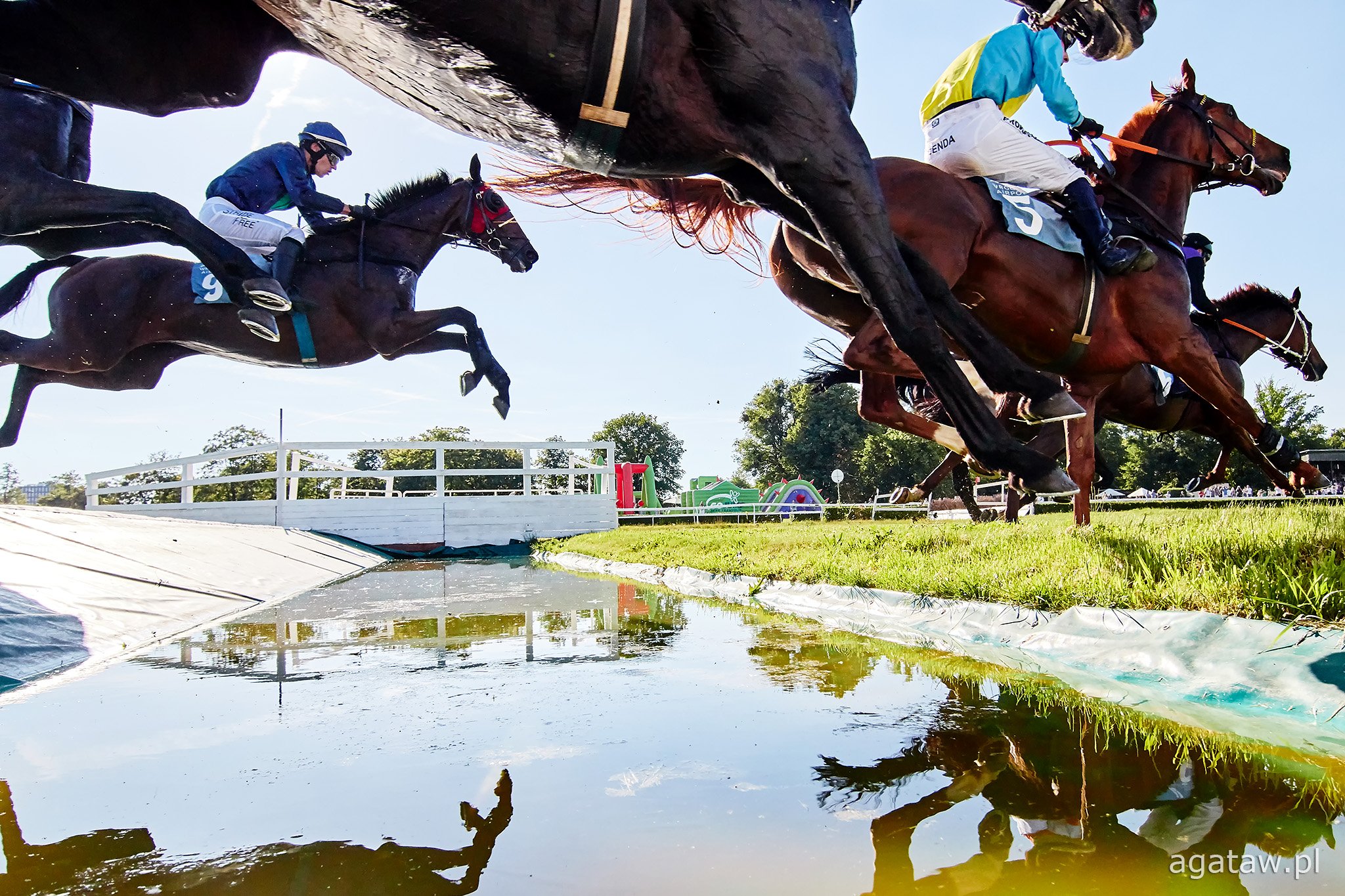 Since 2017 Wroclaw Racecourse has been the home to the Crystal Cup European Cross Country Challenge, an annual series of steeplechases held at renowned European racecourses. 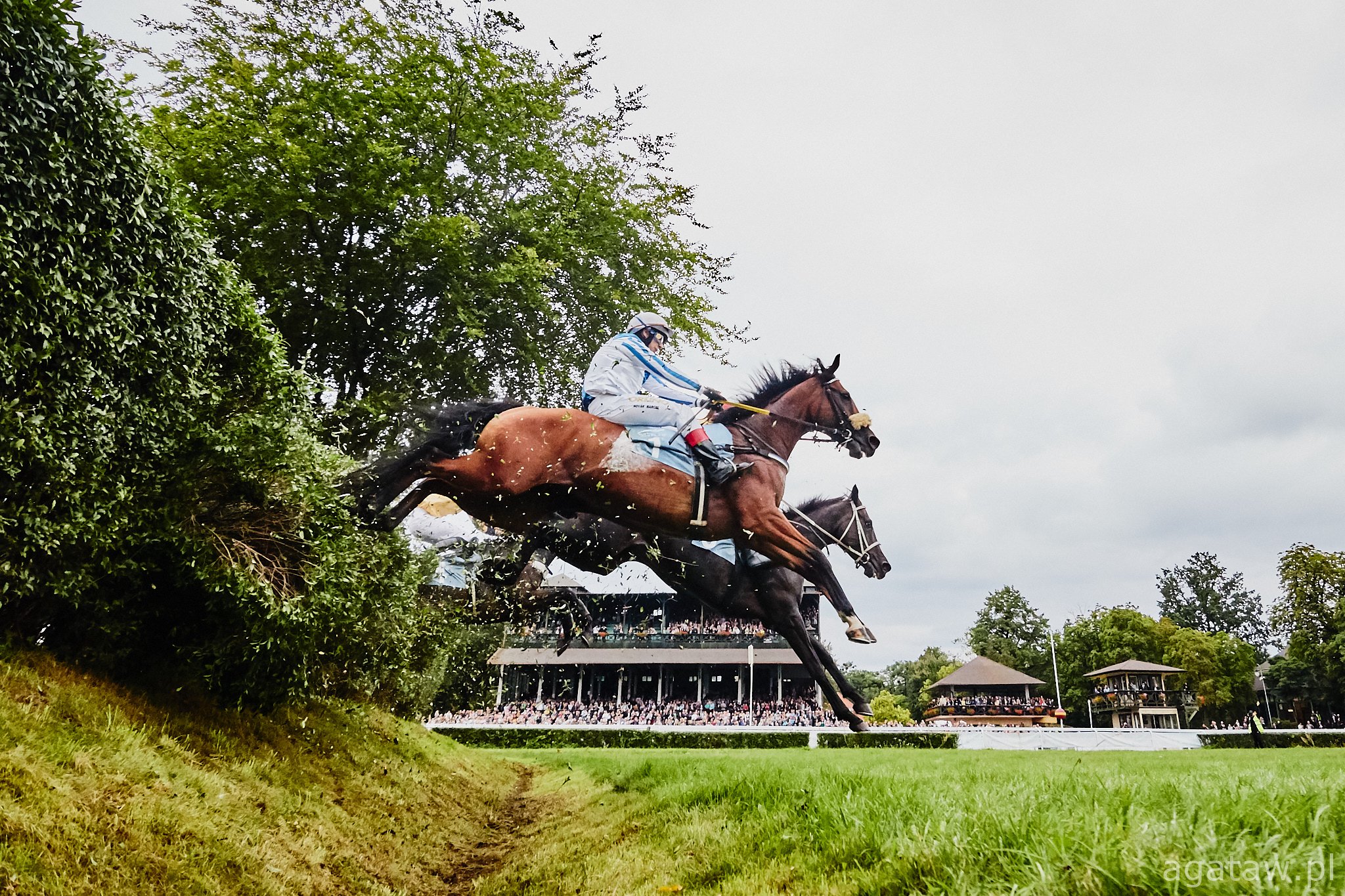 The climax of the horseracing season at Wroclaw Racecourse. The hardest fence on the Wielka Wroclawska course, the Grandstand Jump, is a 180cm high hedge with a ditch behind it – to cover it, a horse has to make a five-meter leap. 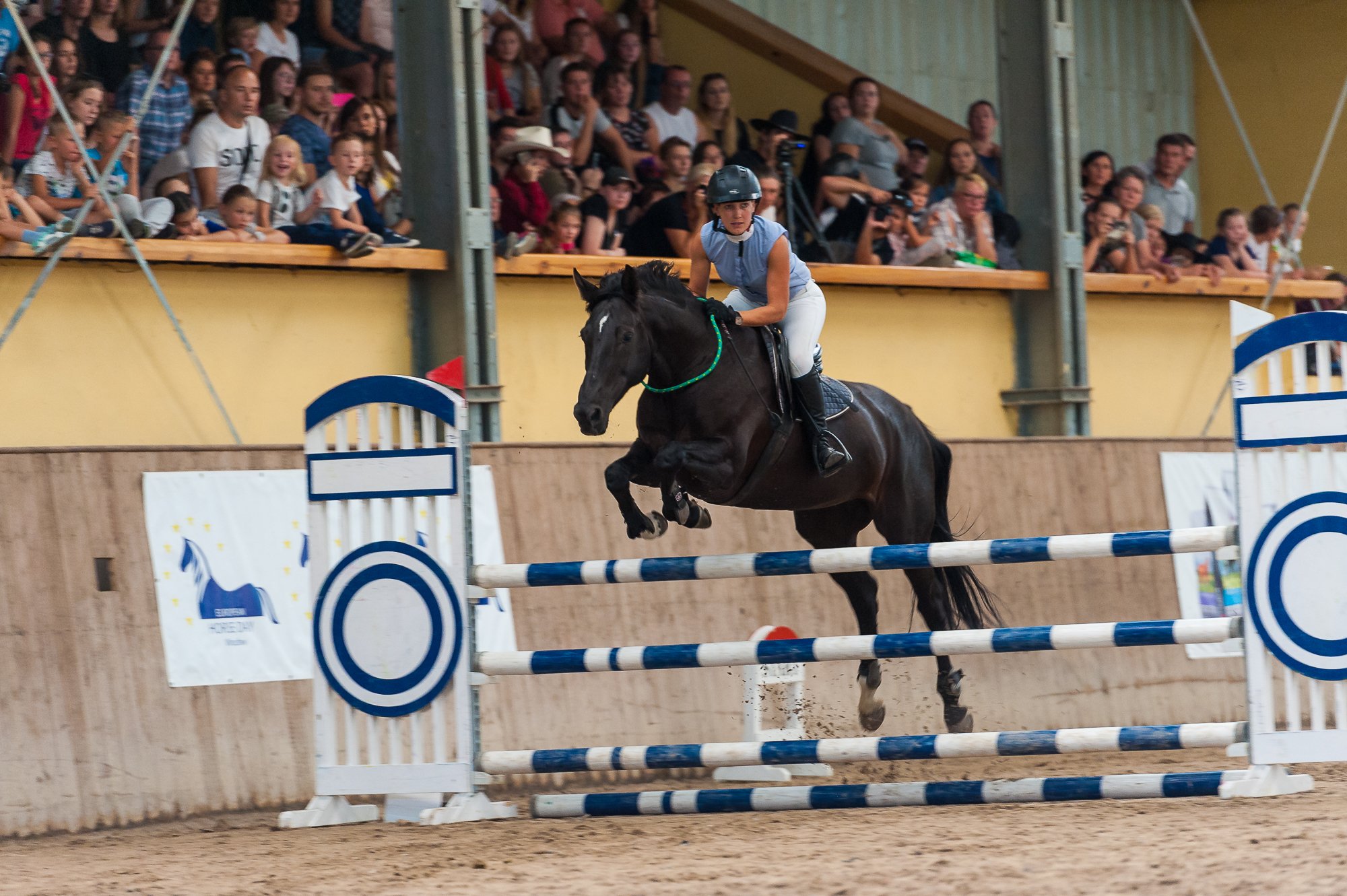 Riding a horse without a bridle is the demonstration of the highest level of trust between man and animal. There are more and more people riding this way in the world, but there is only one place where a championship competition is held annually 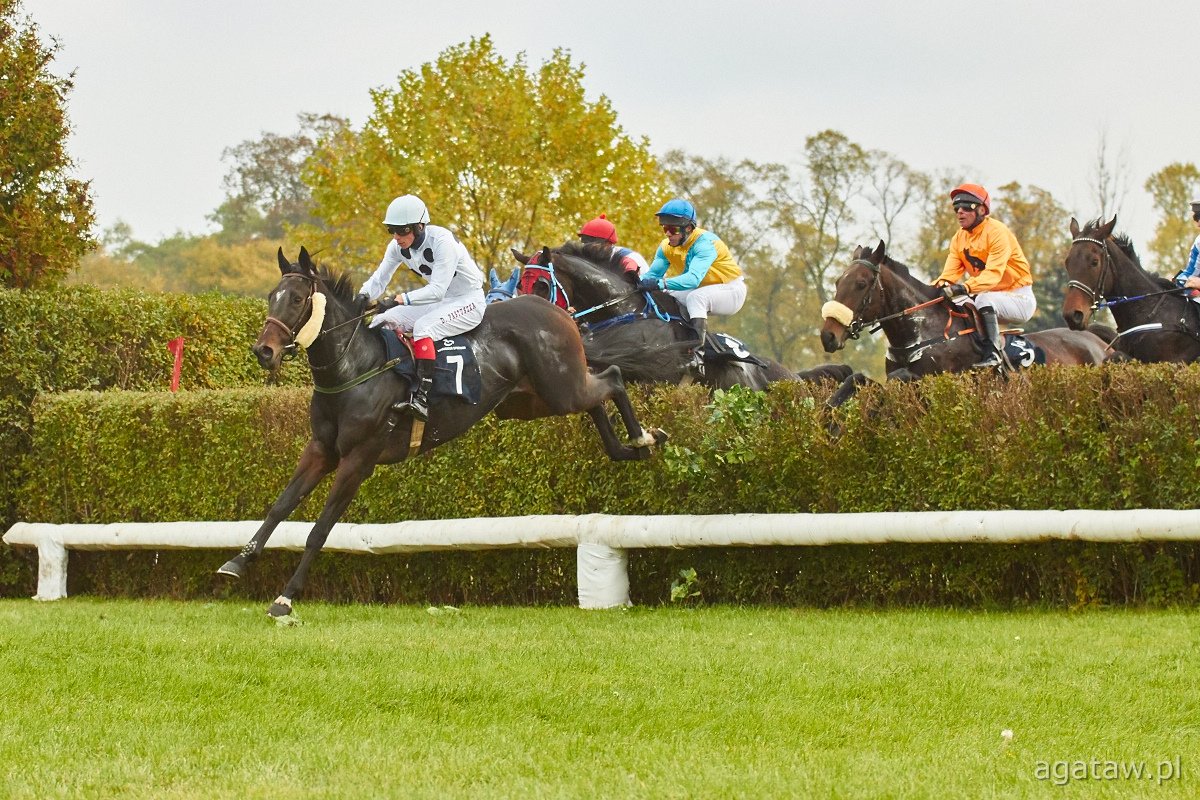 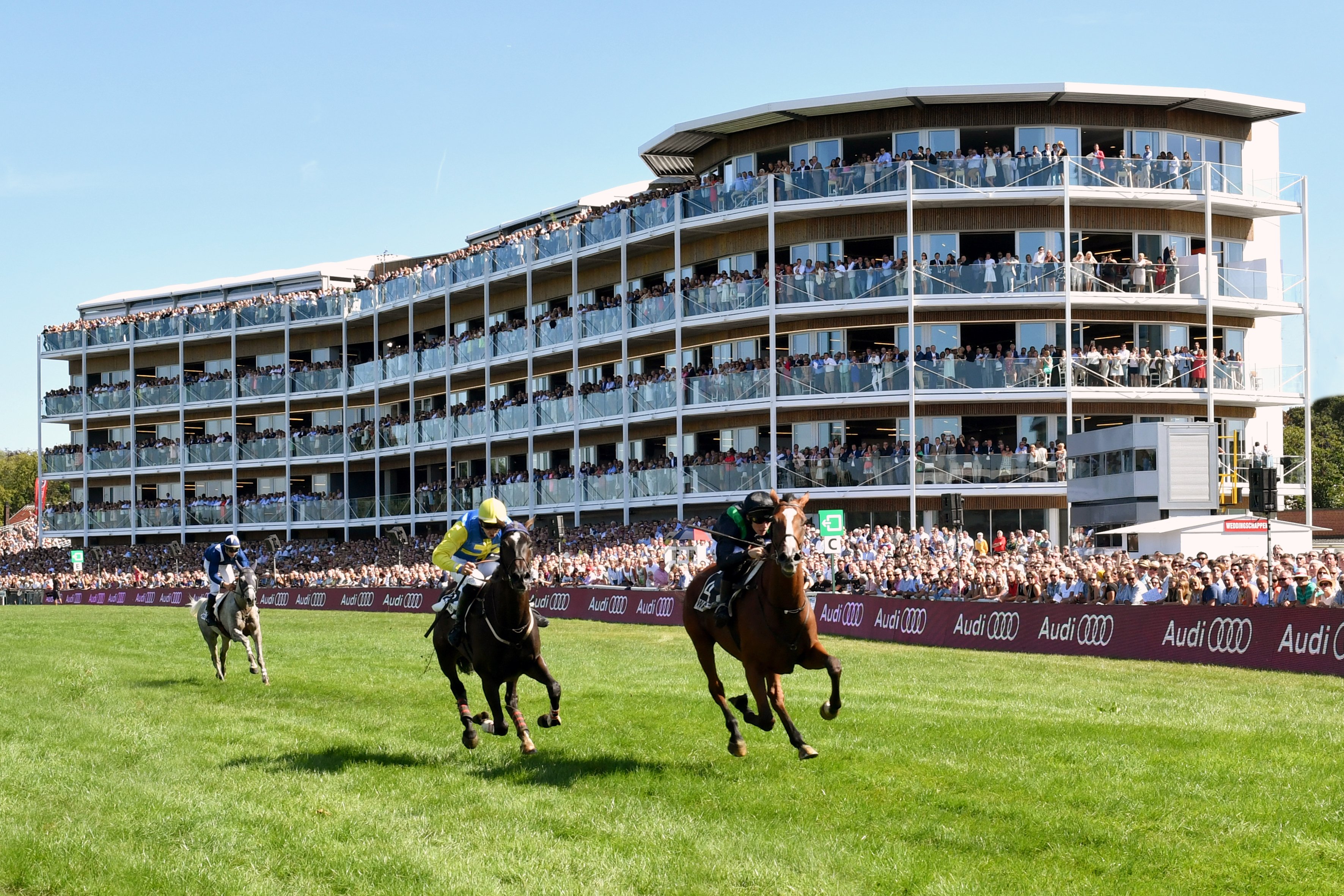 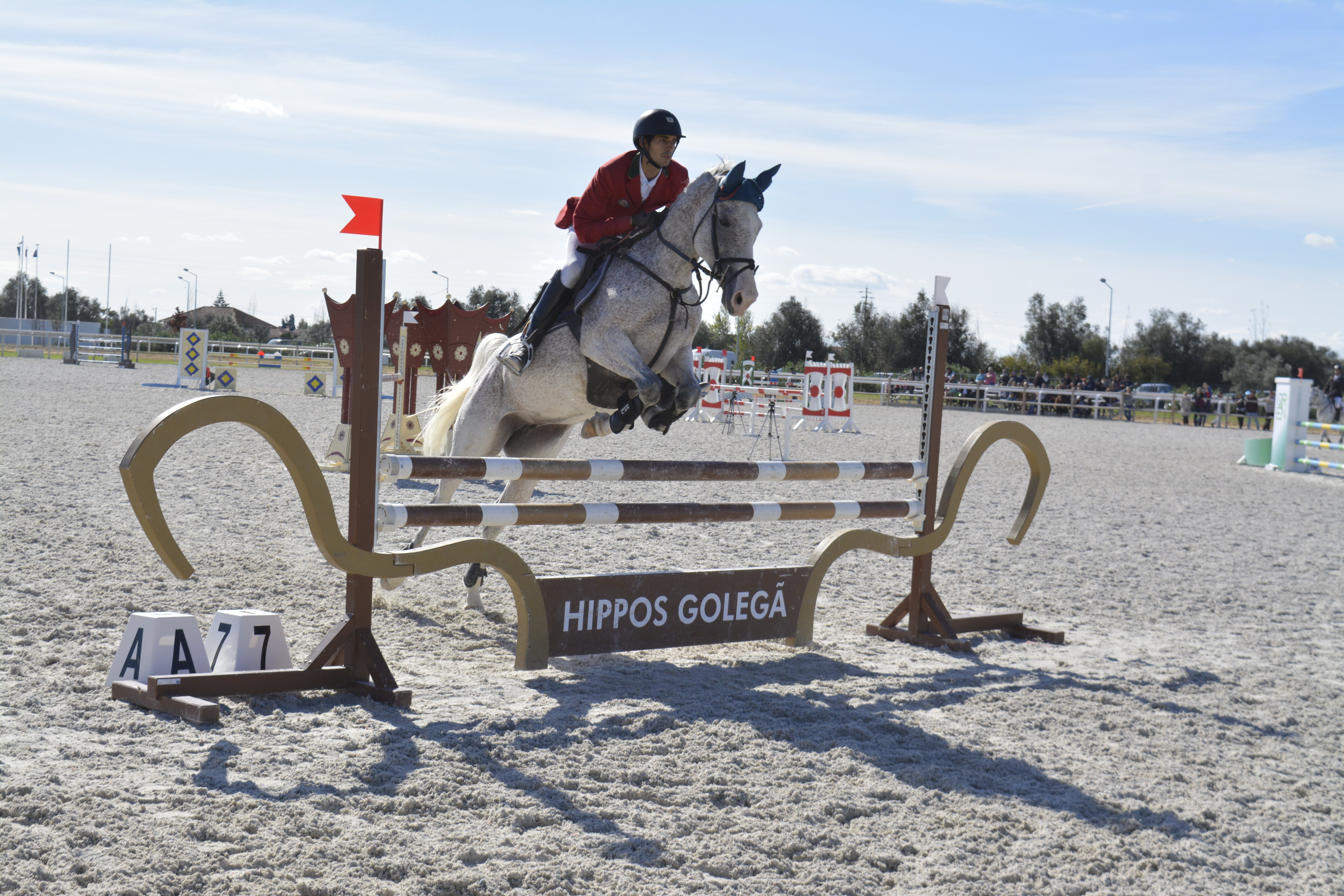 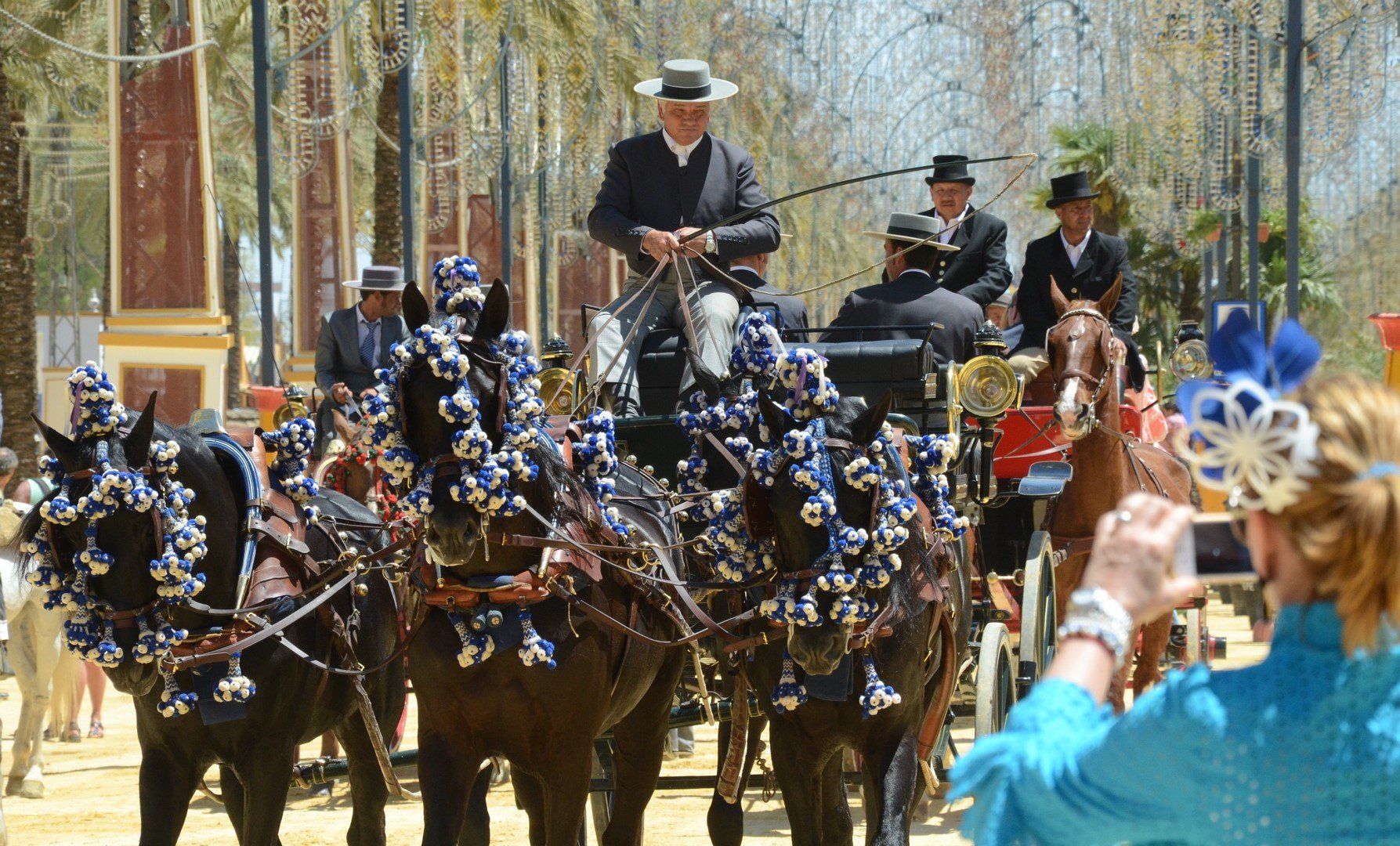