The unique title of the European Horse City has been handing over by cities associated in EURO EQUUS since 2016. This travelling award is registered by the European Commission and may only be used by cities engaged in the EURO EQUUS network, i.e. places with a deep seated tradition or a tradition of horse breeding.

Being the European Horse City is not only an honour and a good marketing tool, it is mainly a commitment to the EURO EQUUS mission, i.e.  conservation of the European heritage of horse breeding and its further support. The bearer of the title becomes the centrepiece of whatever is happening for a year, everything important regarding the tradition of horsemanship and horse breeding should take place in the backdrop. The first holder of the title was Portuguese Golegã in 2016, a year later Belgian Waregem, in 2018 Spanish Jerez, in 2019 the imaginary sceptre was taken over by Polish Wrocław and last but not least in 2020 it was Pardubice, Czechia, who had the title. 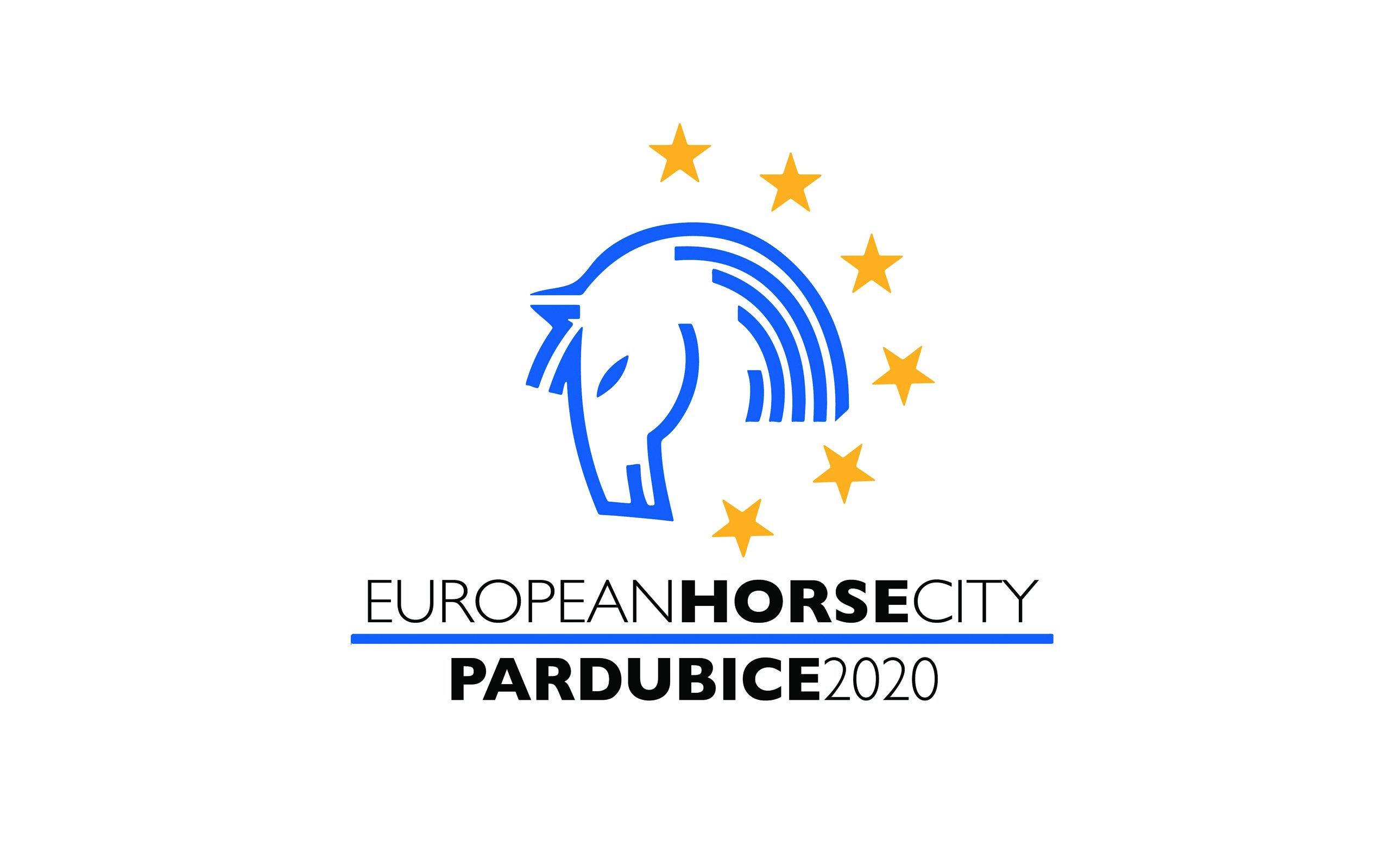