‘European Horse Day’ is also celebrated in Waregem every year. We like to link the event to other events focusing on horses. In 2015, the Coach House in Baron Casier Park was reopened on Open Monument Day. That was a fitting occasion to turn our attention to the role of the horse in the history of the Coach House. A year later, European Horse Day joined forces with the organisers of the Horseball Competition. The Euro Equus network was in the spotlight and organised a horseball competition for children. In 2017, Waregem was the European City of the Horse. There were all kinds of events to celebrate this, culminating in a grand horse parade. In 2018, European Horse Day was combined with the International Dressage Competition. This event put Waregem even more prominently on the international dressage map, resulting in riders and visitors from all continents. The dressage competition featured drinks and snacks from our twin cities and a film about Euro Equus and European Horse Day. It showed the most popular equestrian events and top visitor sites in all the twin cities in the Euro Equus network. 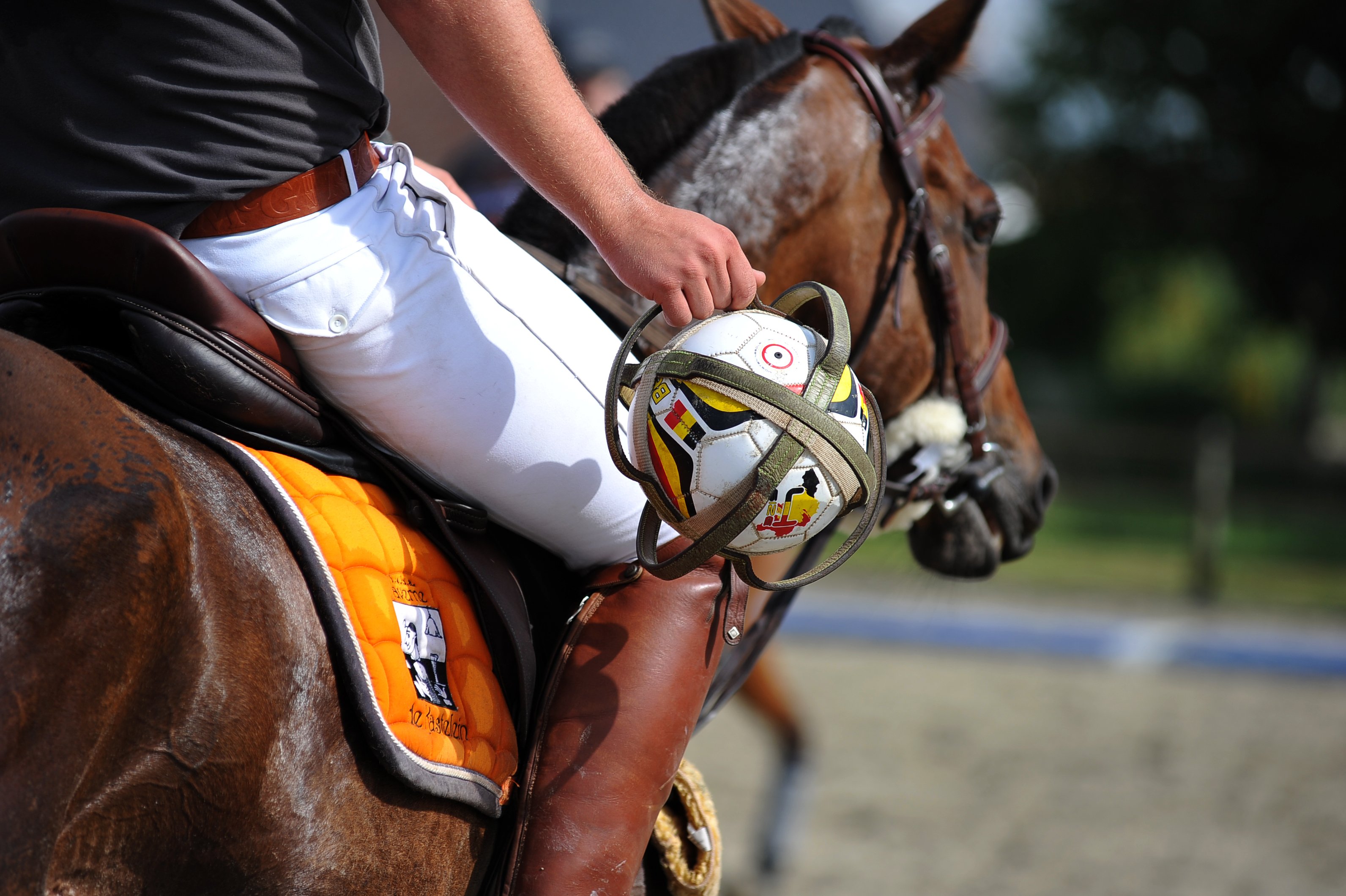 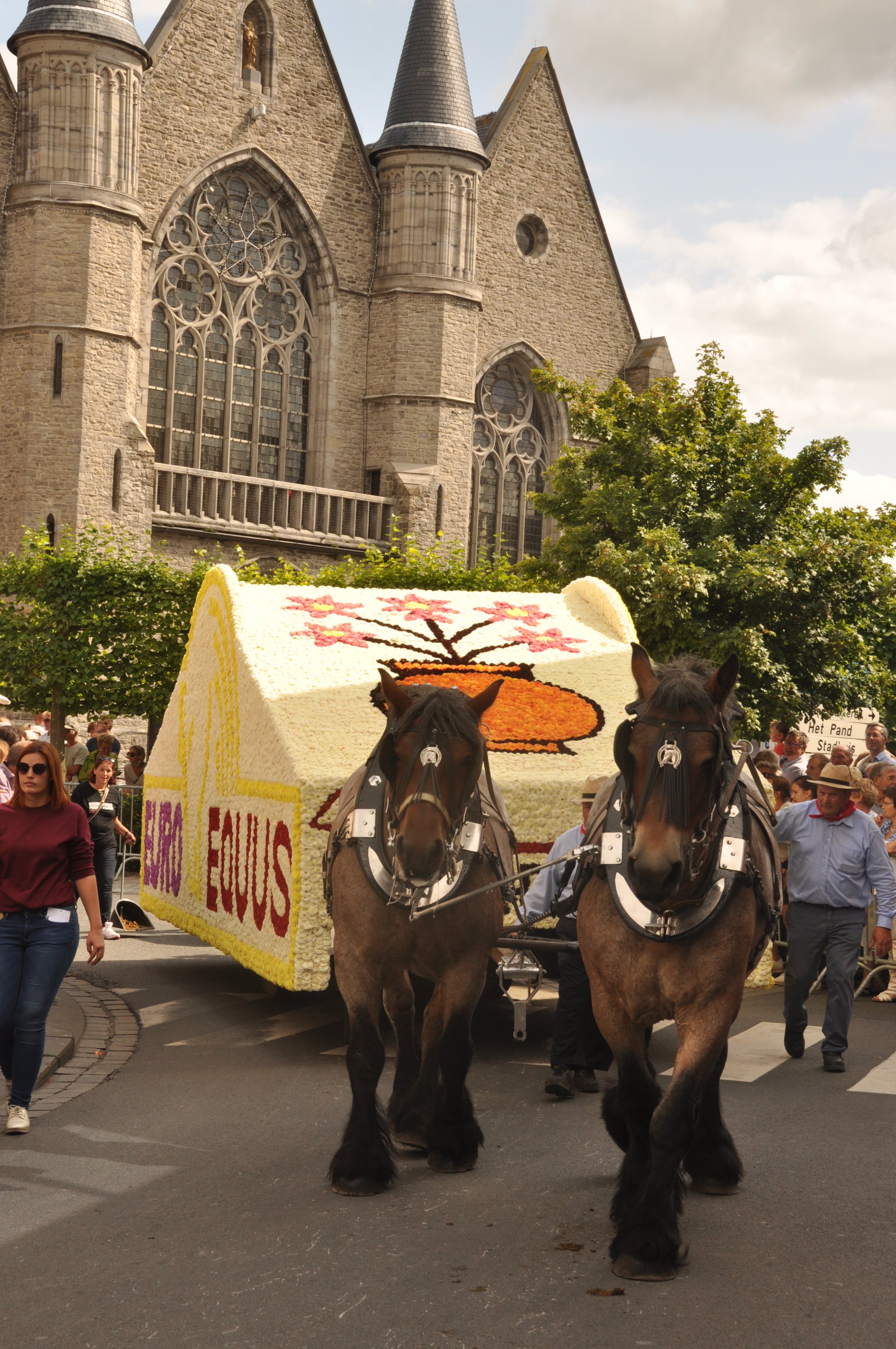 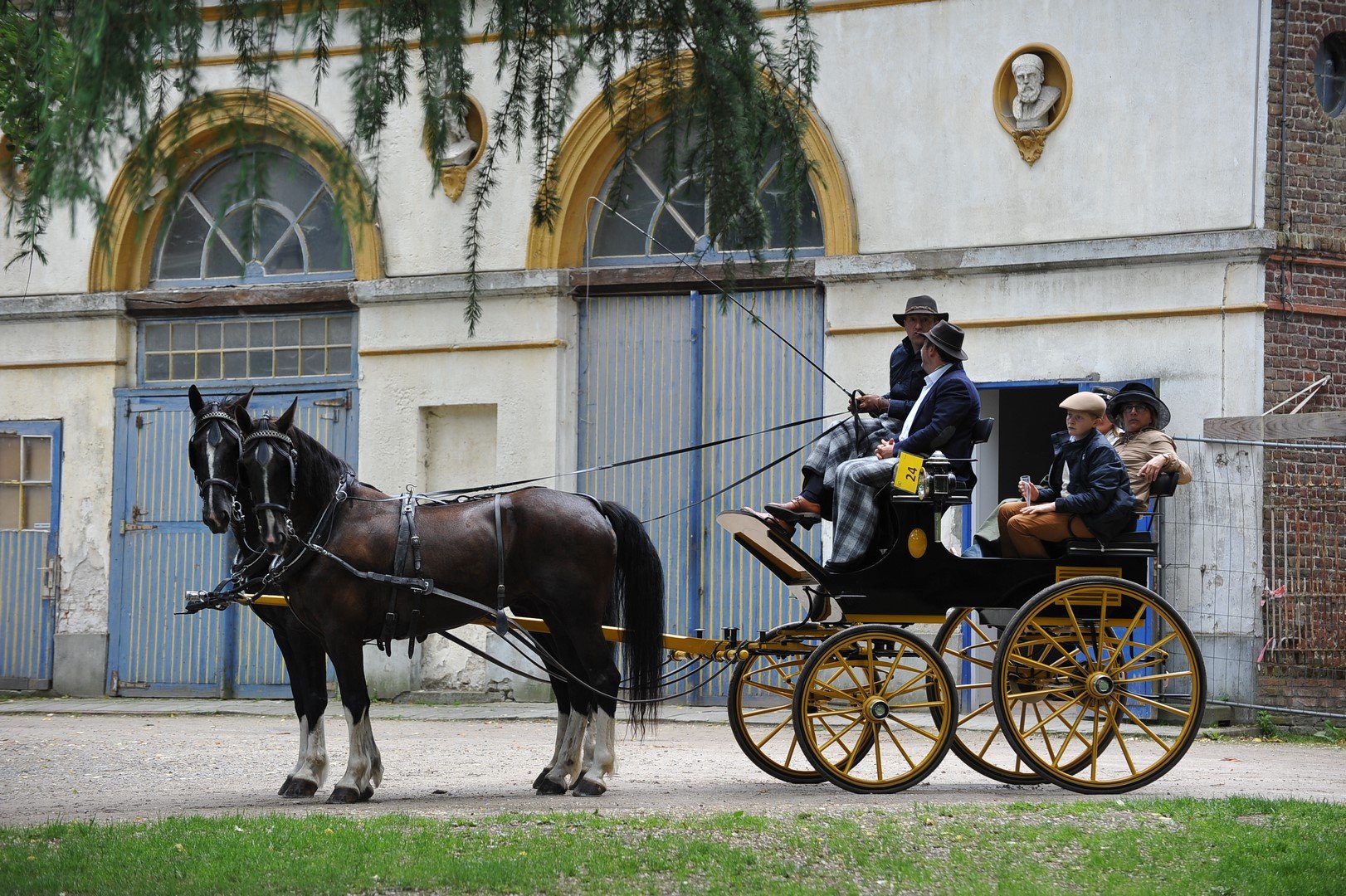