Dressage (a French term, most commonly translated to mean "training") is a highly skilled form of riding performed in exhibition and competition, as well as an "art" sometimes pursued solely for the sake of mastery. As an equestrian sport defined by the International Equestrian Federation, dressage is "the highest expression of horse training" where "horse and rider are expected to perform from memory a series of predetermined movements."

Competitions are held at all levels from amateur to the Olympic Games and World Equestrian Games. Its fundamental purpose is to develop, through standardized progressive training methods, a horse's natural athletic ability and willingness to perform, thereby maximizing its potential as a riding horse. At the peak of a dressage horse's gymnastic development, the horse responds smoothly to a skilled rider's minimal aids. The rider is relaxed and appears effort-free while the horse willingly performs the requested movement.

Horseball is a game played on horseback where a ball is handled and points are scored by shooting it through a hoop with a diameter of 1m. The sport is like a combination of polo, rugby, and basketball. It is one of the ten disciplines officially recognized by the International Federation for Equestrian Sports. 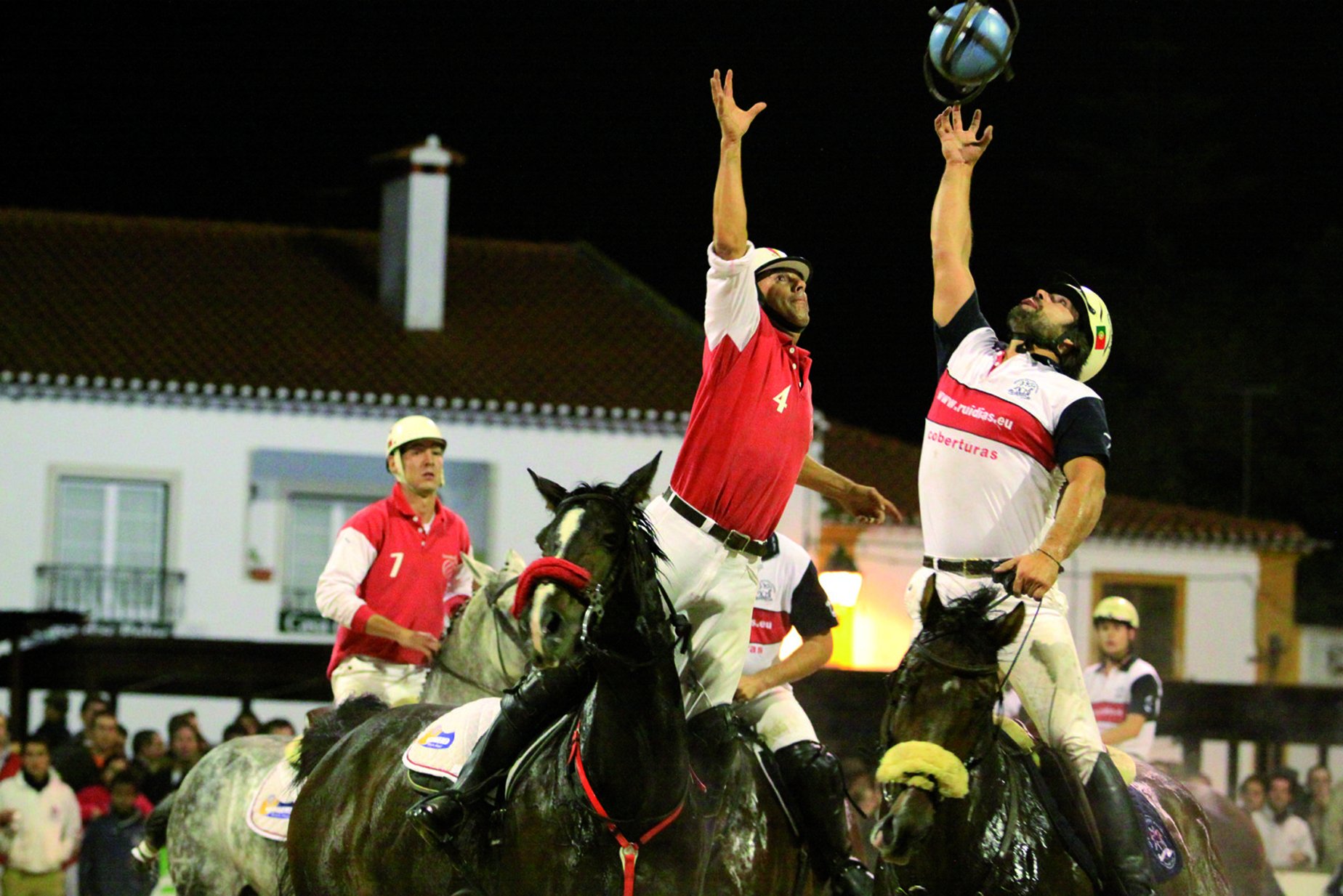